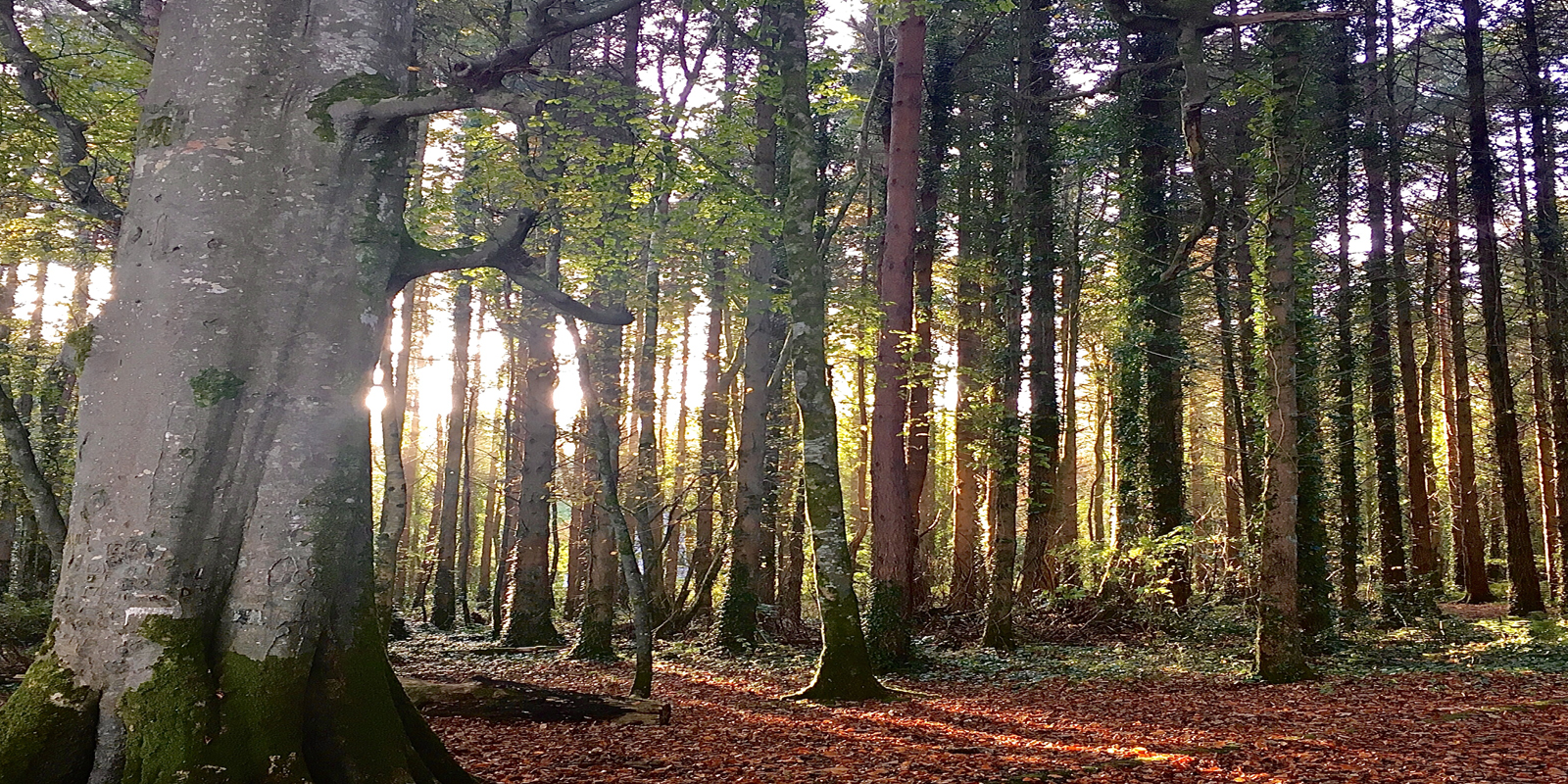 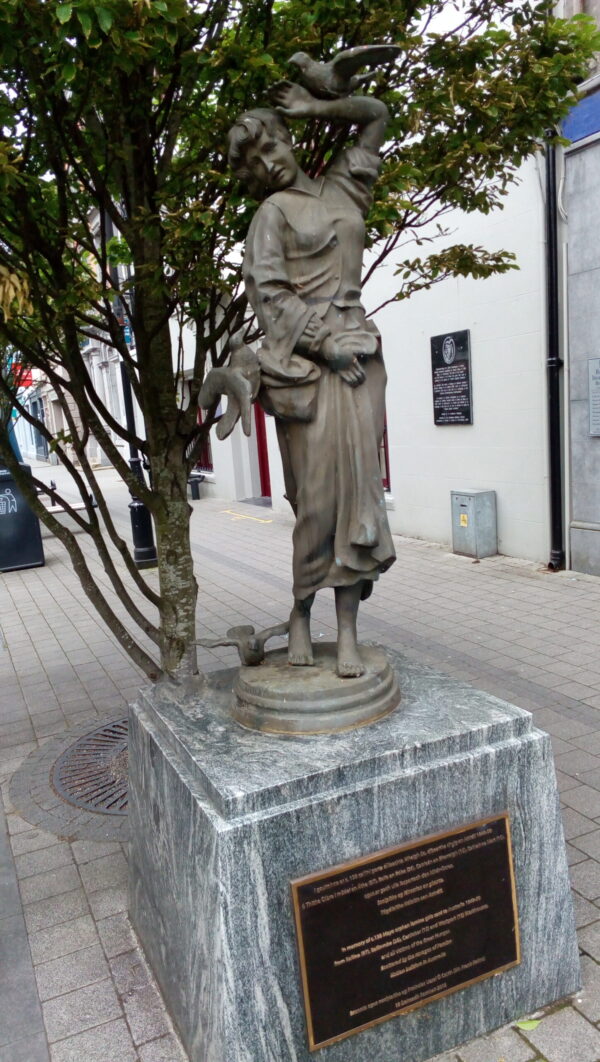 Framed by the Ox and Nephin Beg Mountains, Ballina was founded in its present incarnation by Lord Tyrawley in 1723.

Framed by the Ox and Nephin Beg Mountains, Ballina was founded in its present incarnation by Lord Tyrawley in 1723. A settlement existed on the banks of the River Moy long before this, however – a fact that echoes other hidden depths awaiting discovery around the town.

Explore Belleek Manor & Forest, A woodland walk parallel to the River Moy on the old estate of Belleek Castle. There are many historical features, from bygone days, to be seen along the trail, including a hermitage, ice house and a wall built during the famine in Ireland (1845). There is a diverse habitat on this site with woodland animals such as badgers, foxes and rabbits present with heron, kingfisher, cormorant and otter to be seen along the riverbank. At the north end of Ballina, you’ll also find the derelict old hull of the Creteboom, a concrete tugboat built in response to the shortage of steel in World War I. Brought to the estuary in 1937, it has remained as a curiosity to this day. Explore the town centre, criss-crossing the Moy as it passes the old provincial bank, St Muredach’s Cathedral and the remains of the Augustinian abbey. The Humbert Monument, erected in 1898 to commemorate the 100th anniversary of the French landing at Killala Bay. Ballina’s main streets slope down to the River Moy, and in season, you’ll often see anglers from its bridges.

A choice of 2 tours…

Suitable for persons of average fitness walking in the urban setting of Ballina town and Belleek Forest Park.

For individual and group rates please contact us on 00 +353 87 2144483. Please leave a message and we will call you back or Email: slainte@slainteirelandtours.ie

There are no reviews yet. 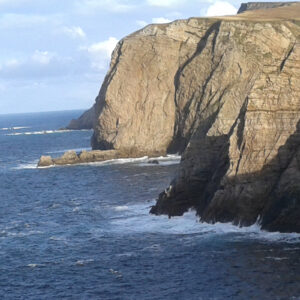 Experience the beauty of the Wild Atlantic Way, on this 14 day tour taking you around the coast of Counties Donegal, Leitrim, Sligo, Mayo and Galway. 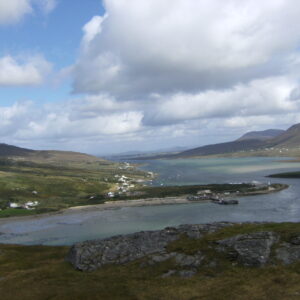 Situated on the Western edge of Europe where the next landmass is America, this stunning island incorporates a beautiful coastline and a rugged landscape. 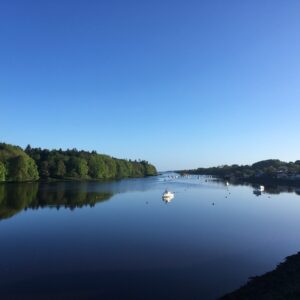 Visit Ballintubber Abbey and take in its ambiance that fosters, an atmosphere of prayer, silence, peace and presence, before travelling to Knock Shrine – a pilgrimage site in the Catholic tradition which welcomes all pilgrims and people of various beliefs and none.